The Texas Department of Transportation (TxDOT) has announced plans to create a Connected and Autonomous Vehicle (CAV) Task Force, which will serve as a central point for CAV advancement in Texas.

The task force will serve as a one-stop resource for information and coordination on all ongoing CAV projects, investments and initiatives in Texas. It will also be used to document the efforts of both public and private entities, and help facilitate partnerships.

Along with these responsibilities, the task force will also host industry forums and report lessons learned to enable progress and encourage more collaboration. 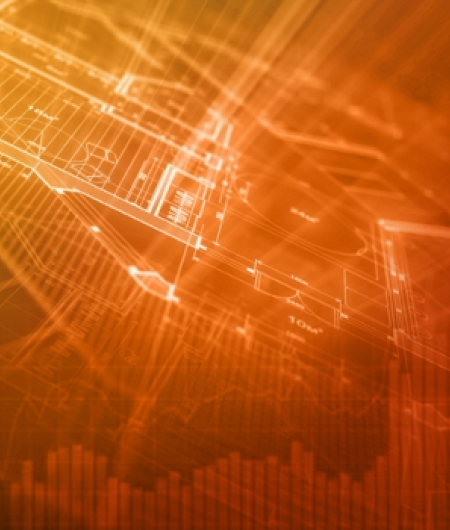 “Our goal is to further build on the momentum already established with the Texas Technology Task Force and the Texas Innovation Alliance, and work with interested parties on the latest and greatest in CAV projects and enhancements,” says TxDOT Executive Director James Bass.

“We look forward to furthering these important efforts as connected and autonomous vehicles become reality.”

TxDOT believes that there are a number of benefits that autonomous vehicles can provide, including their potential to greatly reduce crashes and improve roadway safety over time. The department also believes that this technology can serve as a mobility option for the elderly and people with disabilities, who often have to rely on others to transport them so that they can access health care and routine appointments.

TxDOT says that the task force will continue to allow companies to pursue innovative ideas around CAV technology in a business-friendly way. The task force is also expected to build on legislation passed by the 85th Legislature related to how connected and autonomous vehicles can operate in the state.