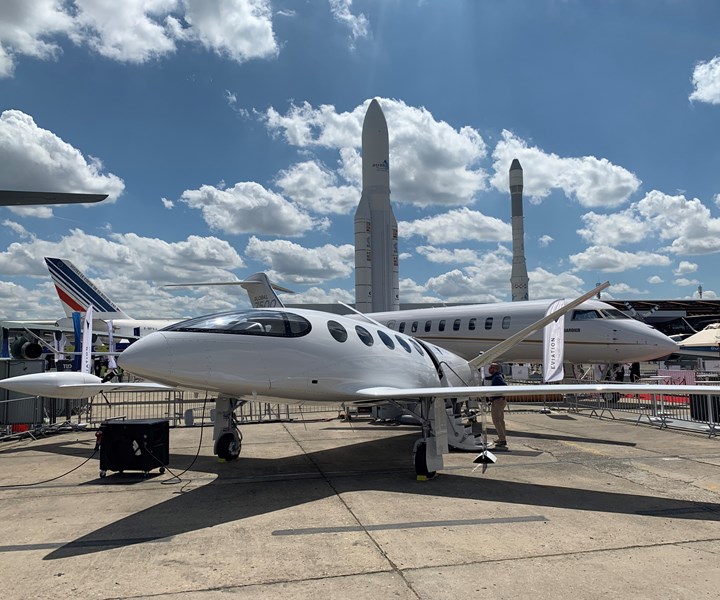 Announced at the Paris Air Show, Composite Cluster Singapore has designed the wing and belly fairings for the Alice all-electric aircraft.

Composite Cluster Singapore (CCS) has announced that it is working with Eviation Aircraft on the wing development of Eviation’s fully electric aircraft Alice, which debuted this week at the Paris Air Show in Le Bourget, France.

CCS has designed the wing and belly fairings specifically for Eviation, has delivered the first shipset for assembly to Vannes, and is currently working on the second prototype.

CCS says it is continuing to expand its activities in the electric propulsion aircraft, urban air mobility and unmanned vehicles sectors. Leveraging the Composite Application Center (CAC) consortium announced in 2018, CCS is spearheading high-impact projects, such as the wing development for Alice.

Alice is a battery-electric passenger aircraft currently under development by Eviation Aircraft. Built 95% from composite materials, it will be controlled by fly-by-wire and powered by three electric engines, in a wingtip and pusher configuration. The nine passenger aircraft, said to have a range of 640 miles (1,000 kilometers) at a cruise speed of 240 knots, will reportedly have much lower direct operating costs than turboprop aircraft.